Who Are You, Trudy Herman? (Paperback) 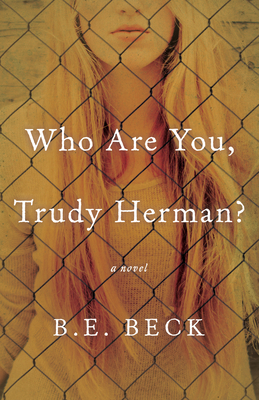 Who Are You, Trudy Herman? (Paperback)


Usually Ships in 1-5 Days
As a little girl, Trudy Herman is taught to stand up for truth by her much-loved grandfather. Then in 1943, Trudy's childhood drastically changes when her family is sent to a German-American Internment Camp in Texas. On the journey to the camp, Trudy meets Ruth, who tells her and her friend Eddie the legend of the Paladins--knights of Emperor Charlemagne who used magic gifted to them by the heavens to stand up for virtue and truth. Ruth insists both Trudy and Eddie will become modern-day Paladins--defenders of truth and justice--but Trudy's experiences inside the camp soon convince her that she doesn't have what it takes to be a knight. After two years, her family is released from the camp and they move to Mississippi. Here, Trudy struggles to deal with injustice when she comes face to face with the ingrained bigotries of the local white residents and the abject poverty of the black citizens of Willow Bay. Then their black housekeeper--a woman Trudy has come to care for--finds herself in crisis, and Trudy faces a choice: look the other way, or become the person her grandfather and Ruth believed she could be?